Lessons from a Castle in the Clouds 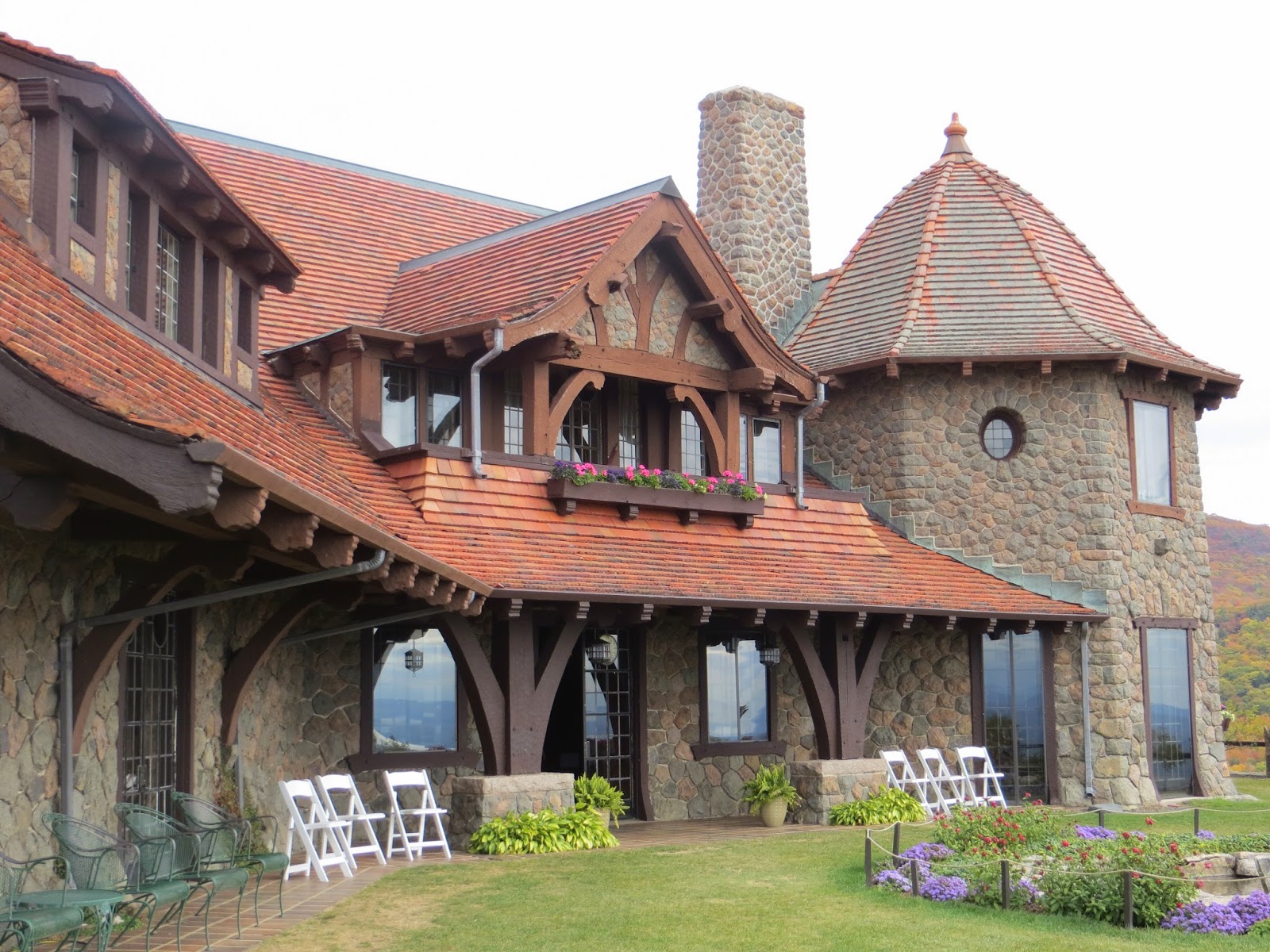 While on our vacation to the Northeast seeking out beautiful fall leaves, quaint bed and breakfasts, and scrumptious cider doughnuts, my wife and I also paid a visit to Thomas and Olive Plant’s mountaintop estate, Lucknow. The old residence was impressive, but the views were truly breathtaking; hence the more commonly heard name, Castle in the Clouds.

As we learned from our tour guide, Thomas Plant’s story was initially a fairy tale. Thomas did more than achieve the American Dream as he rose from a relatively poor immigrant to a millionaire shoe manufacturer with a castle in the clouds, literally. Unfortunately, though, there was not a happily ever after. Thomas Plant committed three very common financial mistakes that would consume his hard-earned wealth and leave him at the mercy of his creditors on his deathbed.

Thomas Plant seemed like a nice enough guy. He did a lot of things right, but he also did a few things wrong that cost him dearly. Please don’t let any of the mistakes Thomas Plant made cost you your castle, wherever it may be.
-Tom
Posted by Tom at 9:55 AM

Email ThisBlogThis!Share to TwitterShare to FacebookShare to Pinterest
Labels: diversification, how to spend it all, investing, investor behavior, liquidity, living within your means, net worth, personal finance, real estate